Leaders redrawing the bounds of treatment.

No longer limited by yesterday’s knowledge and technology, our patient-focused approach, coupled with compelling science, has attracted some of the boldest and most accomplished leaders in the medical and pharmaceutical industry — including several C-Suite Executives from one of the first-ever gene therapy companies to successfully bring a treatment to market.

With a team of established experts, we are perfectly positioned to advance our therapy to the patients who need it, quickly and safely.

Dr. Sollinger has been a leader in diabetes care for decades.

He’s revolutionized the field twice, including developing a surgical technique that reduced the kidney-pancreas transplant mortality rate from 40% to less than 10%.

After losing his adoptive brother to diabetes complications, he has dedicated his career to a uniquely patient-driven search for the cure.

He was a world-leading transplant surgeon, and has earned numerous awards and recognitions for his contributions to the field, including the industry’s highest honor, the American Society of Transplant Surgeon’s distinguished Pioneer Award. 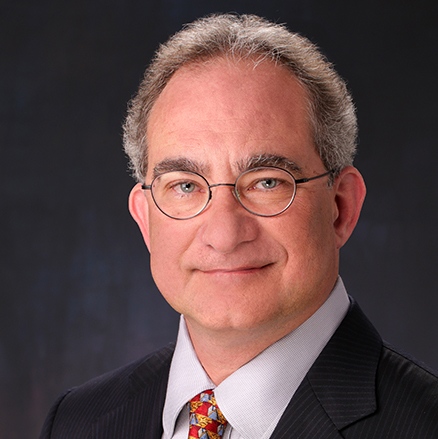 Eric first met Dr. Hans Sollinger when he performed his father’s kidney transplant surgery in 1982. Years later, after Eric was diagnosed with PKD and required the same operation, he called the only surgeon in the world he wanted to perform this operation — Dr. Sollinger.

Eric is an experienced Angel and Syndicate Investor with a demonstrated history of working within the financial markets, and success in business development.

Director of Research and Development at AdvantiGen Biosciences
Close

Gary Mansfield, PhD ► Senior Development Consultant
20+ years of experience in cell and gene therapy product development, and part of the team that pioneered one of the first RNA editing platforms. More info »

► 20+ years of experience in cell and gene therapy product development

► Involved in the process that led to the acquisition of Intronn by VIRxSYS, a pioneering gene therapy company

► Worked at WuXi AppTec as global CRO and at Mesoblast

► Author of more than 28 publications and 10 patents

► Most recently, he served in channel development at an AED manufacturer that was successfully acquired. 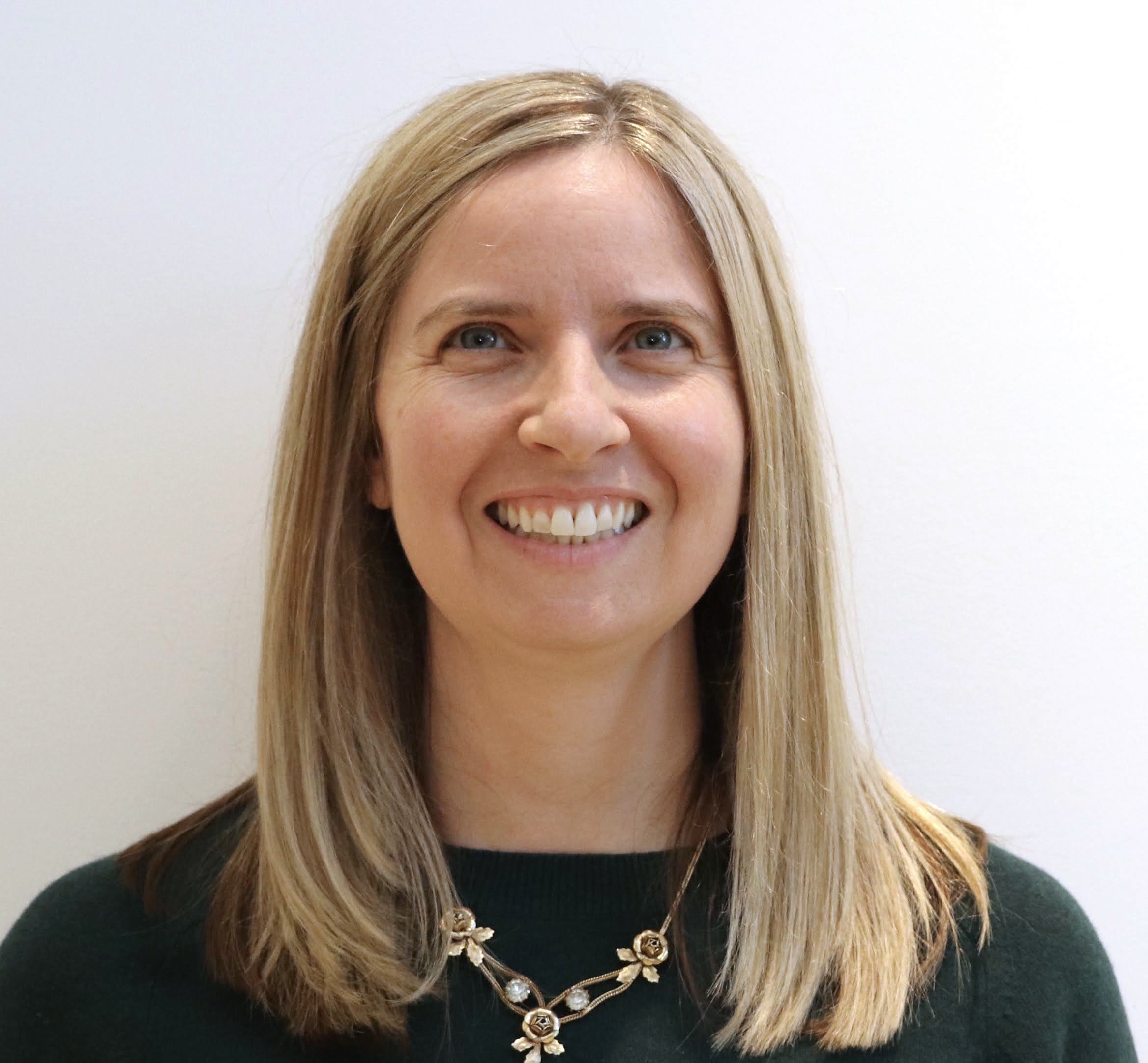 Jessica Christensen ► Corporate Advocacy & Outreach
A founding member of the T1D Fund, Jessica has worked with JDRF and on behalf of T1D families for nearly a decade fundraising, advocating, and educating. More info »

Since Valentine’s Day 2013, when her then 4-year-old son, Jack, was diagnosed with Type 1 Diabetes, Jessica Christensen has worked tirelessly to fundraise, advocate, and educate on behalf of T1D families everywhere. Jessica’s involvement in JDRF began shortly after Jack’s diagnosis when she and her husband, Scott, hosted a backyard benefit that raised over $60,000 for JDRF. In 2014, The Christensen Family had the honor of serving as JDRF Greater CT/Western MA’s Fund-a-Cure Family — an event that generated more than 1.3 million dollars for JDRF. After moving to WI in the fall of 2014, The Christensen Family joined the Western WI JDRF chapter. As part of the Western WI JDRF chapter, Jessica has served as a Research Information Volunteer, mentored newly diagnosed families, and advocated on behalf of individuals living with Type 1 Diabetes.

The Christensen Family has supported JDRF in a variety of ways throughout the years. Her son, Jack, represented WI for JDRF’s 2015 Children’s Congress. In 2016, The Christensen Family became founding members of the T1D Fund. In addition, Jessica and her family have attended multiple mission summits, served on boards, participated in rides, volunteered at walks, and hosted a variety of events for JDRF.

Prior to her work with JDRF, Jessica developed an organic fiber maternity clothing and crib linen line while she was doing public relations for the organic and natural food products industry. Jessica’s background is in Communications. She earned a Master’s in Organizational and Interpersonal Communications from the University of Colorado- Boulder where she studied Social Support and a Bachelor’s degree in Advertising, Public Relations, and Marketing from the University of Wisconsin-Madison where she focused on corporate giving.

Currently, Jessica resides just outside Madison, WI with her husband, Scott, and their two children Kendall (16) and Jack (12). Jessica loves to travel, scuba dive, and hike with her family. 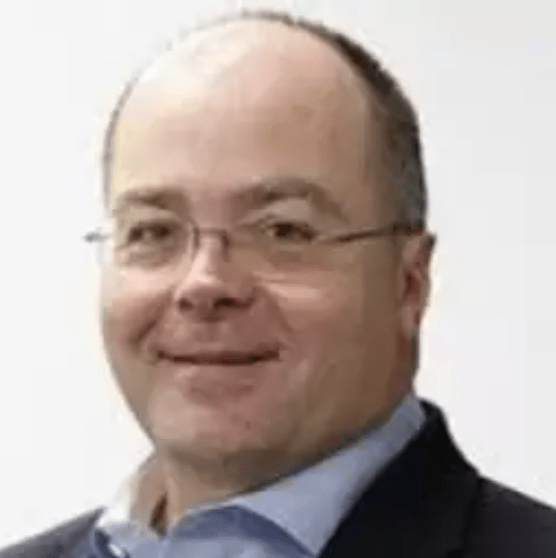 25+ years of global pharma and biotech experience in executive roles, most recently as CFO of AveXis Inc. A champion of social entrepreneurship and venture investment and mentoring.

► Former Senior Vice President & CFO of AveXis Inc, which brought one of the first FDA-approved gene therapy to market

Betsy has 30+ years of experience with new product planning, strategic marketing and business development in biotechnology and pharmaceuticals.

► Worked with Dr. Sollinger on clinical development and marketing for the commercially most successful immunosuppressant transplant drug in history, CellCept (mycophenolate mofetil).

► Experience with T1D includes pursuing a program to develop human embryonic stem cells for treatment of T1D, as well as personal involvement as a counselor at a summer camp for children with T1D.

Dr. Kaspar is a well-known gene therapy pioneer. He has founded 2 gene therapy-based biotech companies, including AveXis, which developed the treatment for spinal muscular atrophy and was recently acquired by Novartis for $8.7 billion dollars.

► Named Fellow of the American Association for the Advancement of Science

Peter Thule, MD ► Scientific Advisory Board member
World-renowned endocrinologist, and the only other researcher with in-depth experience and success researching this type of gene alteration in hepatocytes. More info »

Dr. Thule is a world-renowned endocrinologist, and the only other researcher with in-depth experience looking at this type of gene alteration in hepatocytes.

► Associate Professor at Emory Division of Endocrinology, Metabolism and Lipids

Jim has been a senior-level regulatory affairs VP for more than 30 years, steering a variety of companies through compliance phases, including one of the first gene therapies to ever earn FDA approval.

► Prev. Senior Vice President, Chief Regulatory and Quality Officer of AveXis Inc., which pioneered a gene therapy cure and was acquired by Novartis for more than $8 billion. 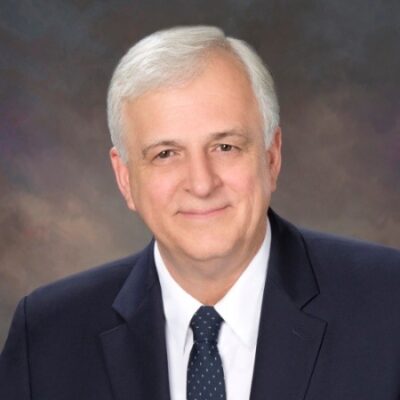 Recognized by numerous awards, lecturing around the globe, and actively involved in multiple international scientific programs in West Africa, Europe, Russia and China, Dr. Pauza has an extraordinary history of corporate consulting for small to mid-sized biotechnology and pharma companies.

► Held a Professorship in Biotechnology with United Nations Education, Scientific and Cultural Organization.

Pauza has also been recognized with numerous international honors.